The Duck Creek String Band formed in February of 2018. Made up of members of various traditional (and not so traditional) musicians from the Austin old time music scene. We play dances and gigs in and around central Texas.  We’d love to play your dance, party, or venue.  Get a hold of us through the contact form below.

Listings for the Duck Creek String Band and associated bands of DCSB players.

Sharon Sandomirsky has been involved with traditional music all her adult life. After moving to North Carolina in the 60’s, she became involved in the old time music revival centered there.  She collected music in the Appalachian region around Galax and Mt Airy.  She played, toured, and recorded with several old time musicians including Fred Cockerham, Tommy Jarrell, Clyde Davenport, Gaither Carlton, and the Fuzzy Mountain String Band.  Before and after moving to Austin, she played music with Alice Gerrard and Gail Gillespie and made two recordings as the Herald Angel (name from the Old Time Herald Magazine). Sharon also co-founded the Sugar Hill Records label.  She currently plays rhythm guitar and sings with the Central Texas bands Hill Country Harmonizers, Health and Happiness, and the Duck Creek String Band.

Earl Hunt has been playing “folk,” pop, traditional, Irish, Scottish, British, old-time American, bluegrass, dinosaur rock, and country since 1970 when he got his first guitar. A multi-instrumentalist, Earl plays in a variety of bands including playing mandolin for the Duck Creek String Band.

Jerry Hagins has been playing oldtime music since he got an Ariana banjo for his 17th birthday. He currently plays banjo in the Barn Owls and Up Around The Sun, banjo and fiddle for The Stovetop Rangers, and fiddle for The Duck Creek String Band. Jerry also teaches clawhammer and beginning bluegrass banjo, you can contact him for lessons through Fiddler’s Green Music Shop.

Adam Brodkin played bass mainly in the rock and roll bands EOB and ADR. Then the rolling hills and lush valleys of Athens County Ohio got into his blood.  Upon arrival in Austin, he played bass for the bluegrass band The Grassy Knoll Boys and old time band The Suspenders. Adam now plays bass for the Duck Creek String Band. 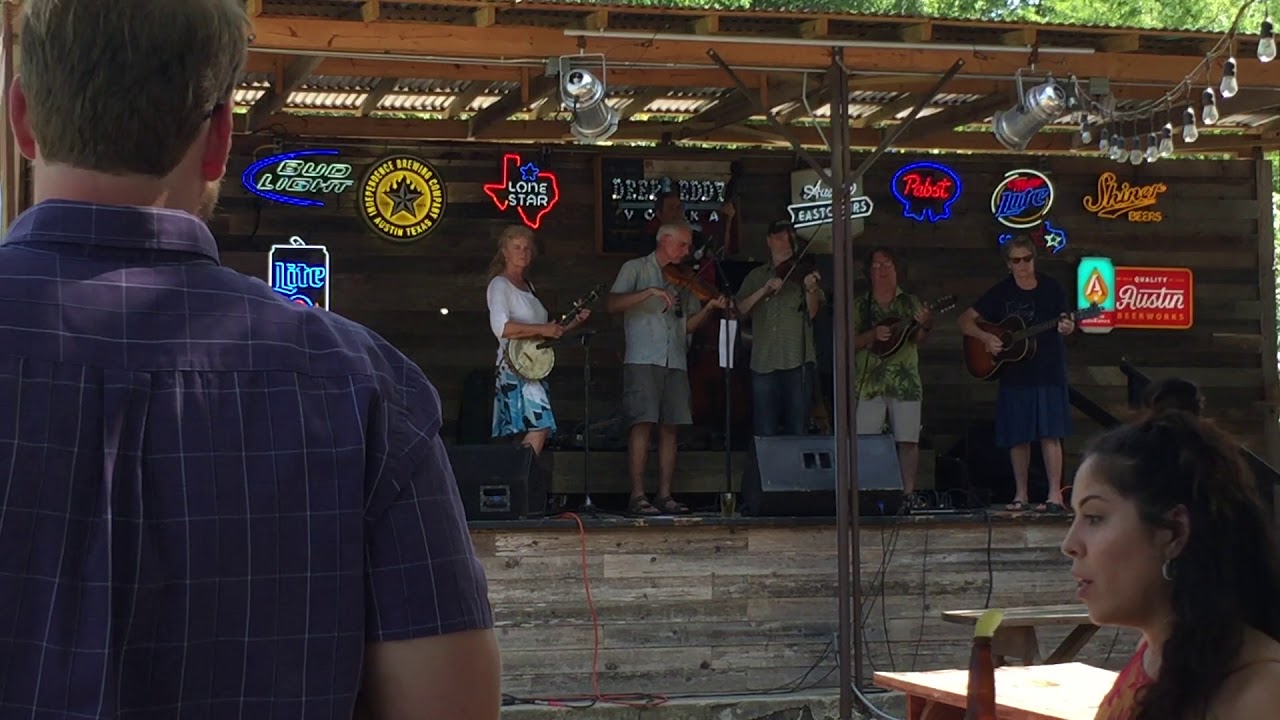 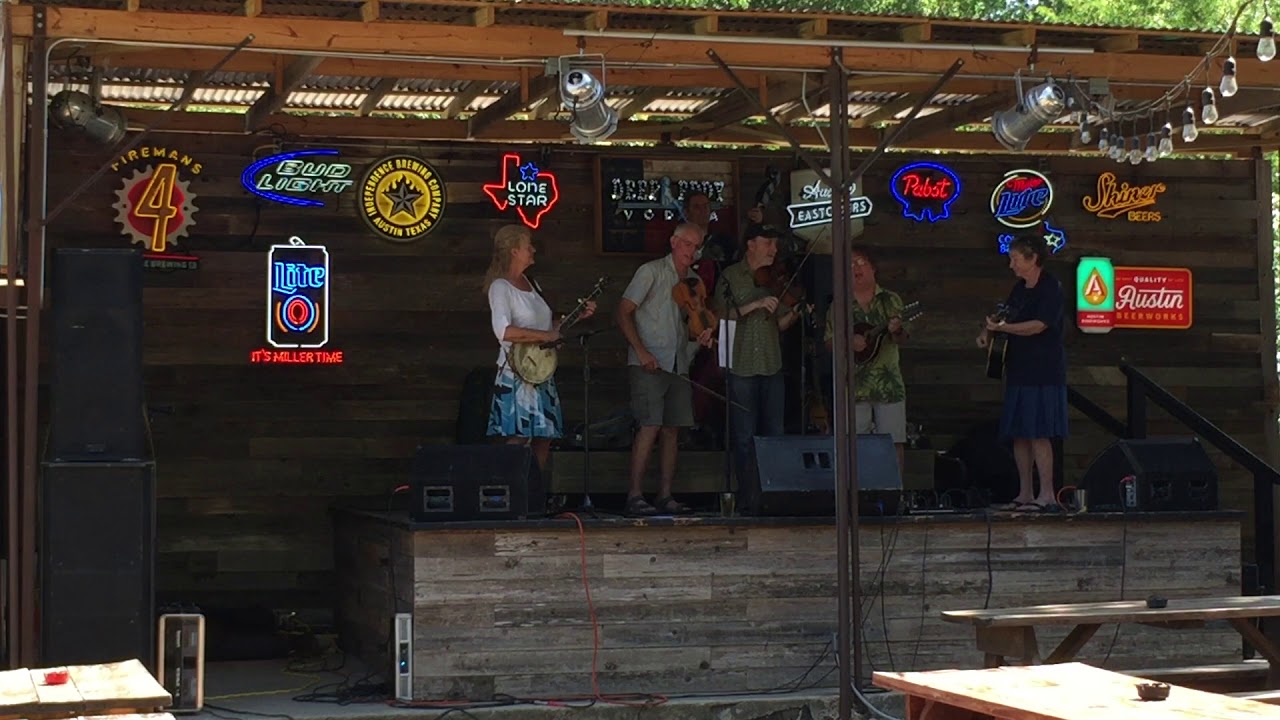 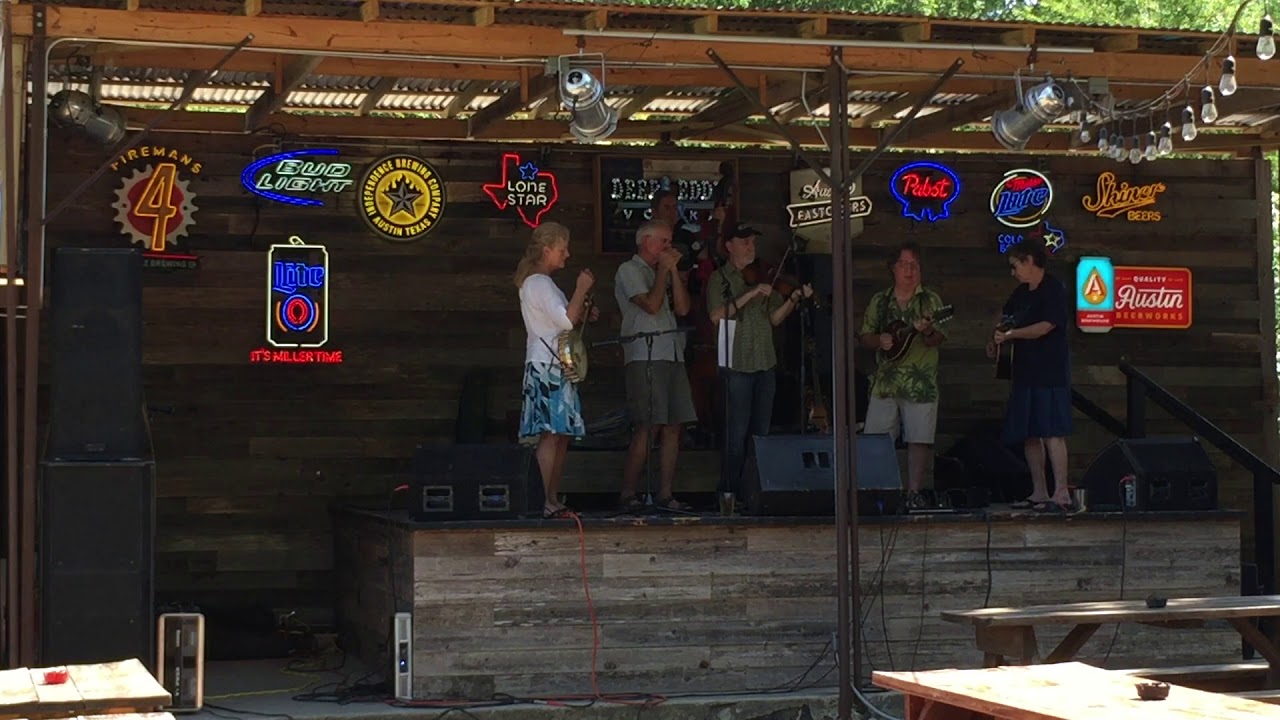 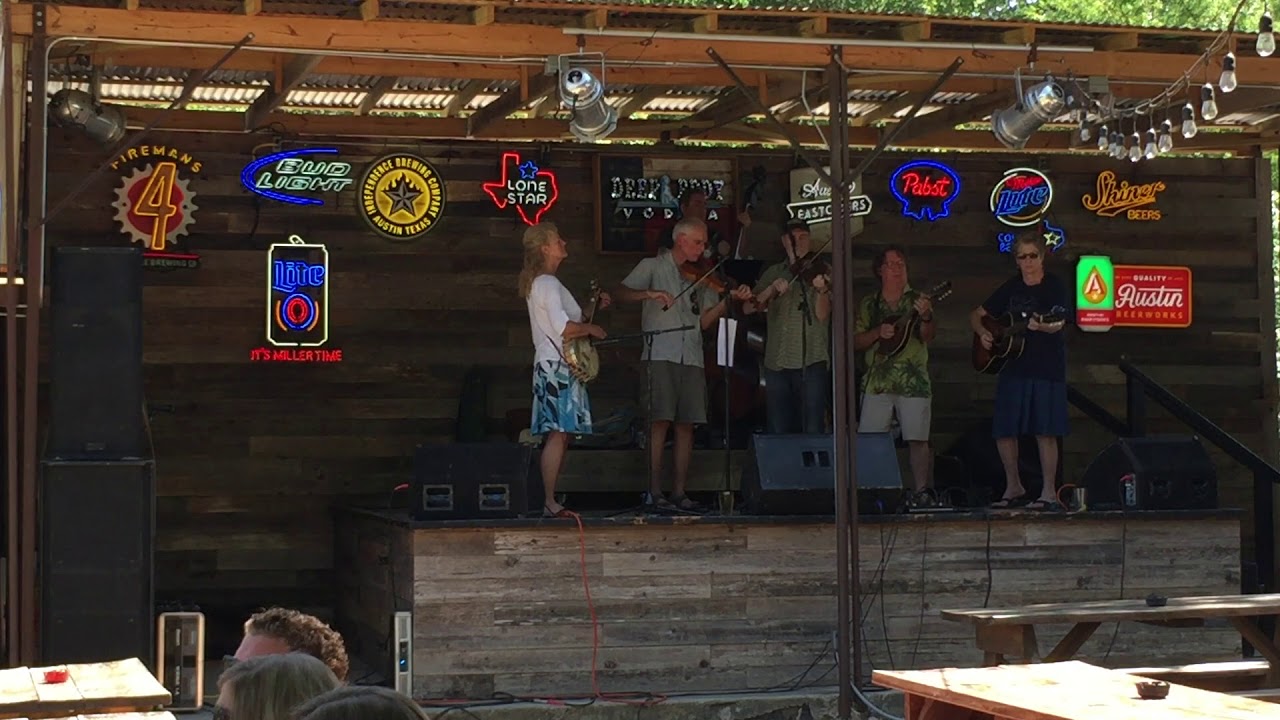 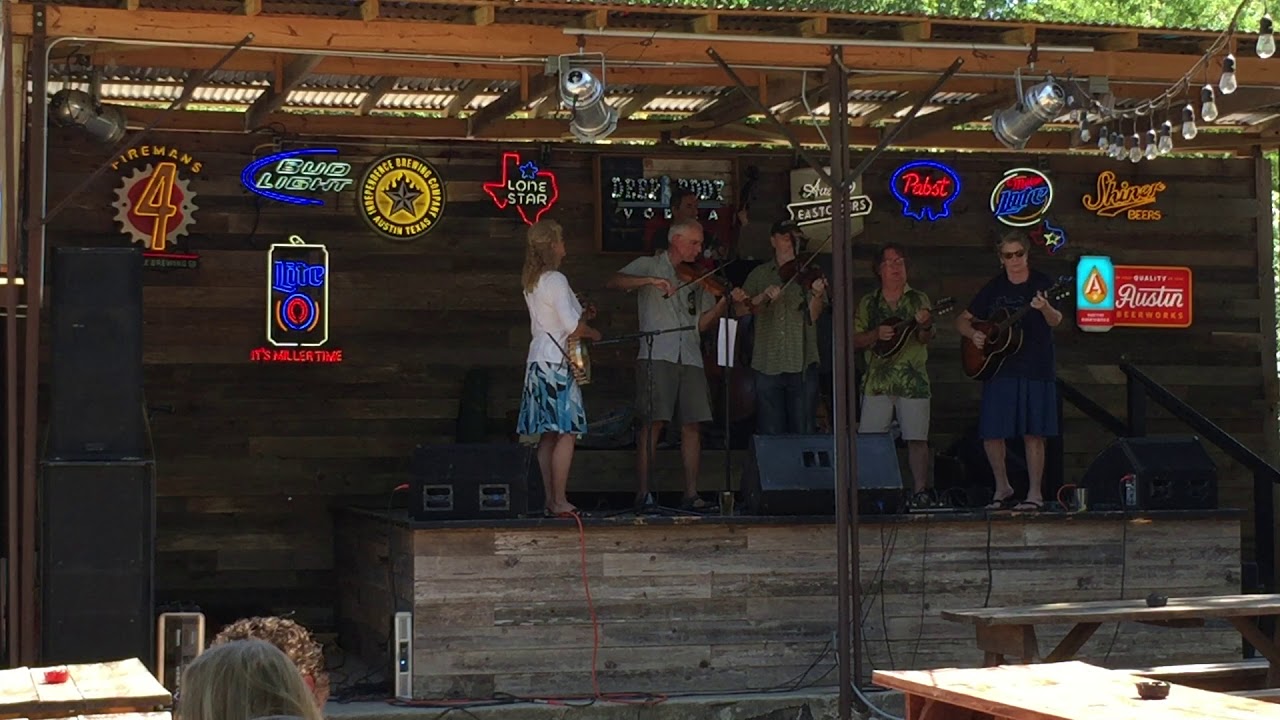 Hot off the presses, literally, it was near 100 deg when we screened these on 6/24 in Ragtime Will Webster’s garage.  Shipping included.